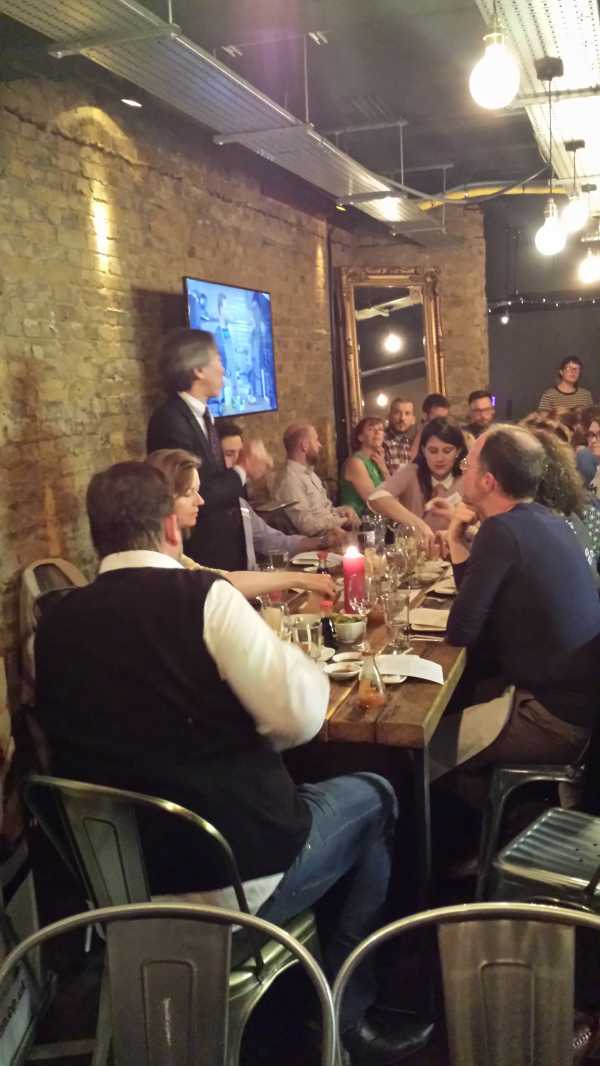 Scott’s a huge fan of Kikkoman’s iconic Japanese soy sauce and uses it in all his restaurants including the recent Joe’s Oriental Diner in London. He previously featured in a Kikkoman sponsored film so it made perfect sense to hold a press event in the basement private room at Kurobuta, Kings Road.

The evening opened with cocktails. Kurobuta’s bartender created 2 bespoke drinks using Kikkoman which were served in empty Kikkoman bottles - they went down a storm with press and a real talking point as using soy sauce in a cocktail is quite novel. 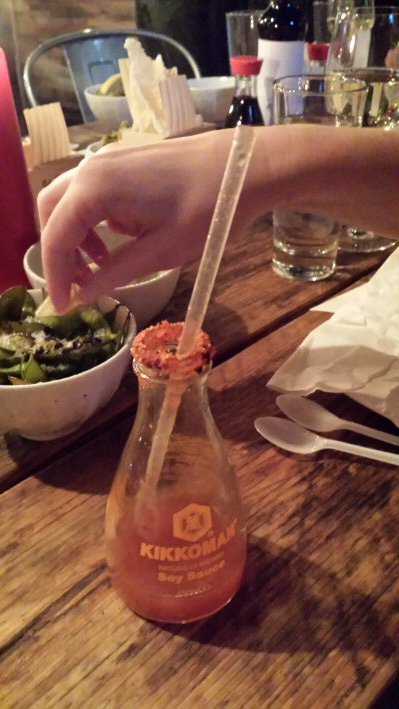 Once everyone took their seats, a fun cocktail making demo took place, followed by an informative blind, comparative soy sauce tasting. All press participated and were amazed by the differences between Kikkoman and other soy sauces.

A 10 course sharing plate meal was served in which Scott had incorporated Kikkoman as an ingredient to demonstrate its endless versatility. Press were blown away by the food which kept on coming!

This was a very first class event – all on the guest list attended and nobody wanted to leave at the end! Some great feedback included:

“Thank you for an amazing dinner – one that I will remember for evermore! I couldn’t bear to leave until I head eaten the very last morsel. I would love the cocktail recipe to use online” 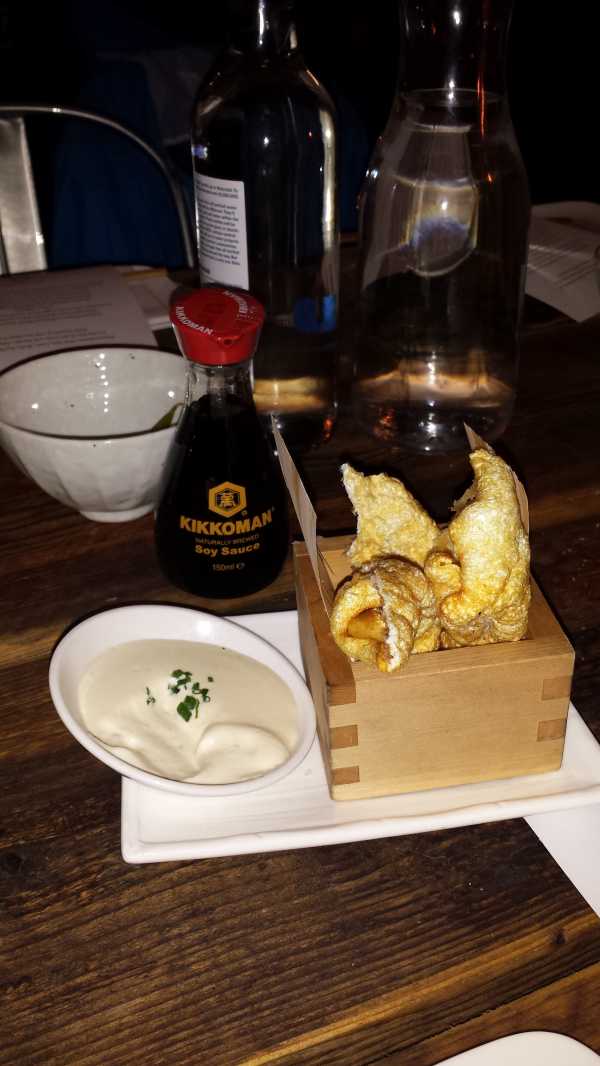 “Thanks so much for last night, you should be very proud of the event it was one of the most fun, funky and informal events I’ve been to in ages, felt more like a party.”

“So enjoyed the event – what a dinner, really special and memorable? I certainly got a lot of ideas from it that I am sure I will be able to use in future. And I would love to take you up on certain recipes. Thank you for asking me!”

“What a brilliant event! Thank you so much, the food was so delicious. We were all saying this morning, best press event we’ve been to in a long time. We are obviously all already massive Kikkoman fans, but last night only reaffirmed why it’s our favourite brand of soy sauce. And Scott was brilliant – so knowledgeable and a great character!”