We were tasked to increase awareness of Japanese teppan-yaki restaurant The Matsuri St James, Mayfair through positive reviews online and in print media. 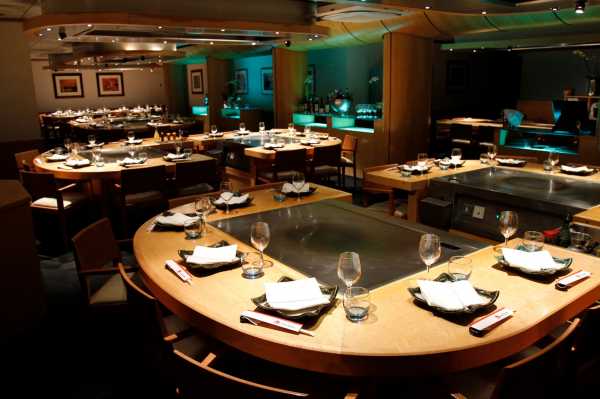 While the restaurant has been open for 20 years and is very popular with Japanese and corporate clientele, there was a need for the restaurant to attract a younger audience and also highlight the newly refurbished sushi bar.

FML also recognised an increase in competition from new Japanese restaurants opening in London, and discovered many of the online reviews for The Matsuri were out of date.

To generate fresh buzz and excitement, FML organised two separate events at The Matsuri, inviting food writers from the national and consumer press and well-known London food bloggers, to allow sampling of the menu and to educate on the theatrical and fun "teppan-yaki" style of cooking (a major strength and USP of The Matsuri over other competitors) and encourage written reviews.

Following a drinks reception and welcome speech by the restaurant's MD, guests sat around the teppan-yaki tables (each with their own chef) to a special tasting menu with different wines to match each course. A nigiri sushi making demonstration was also provided by chefs and guests were allowed to have a go themselves.

Many photo opportunities were created, including the spectacular fireball ice cream dessert, and a Twitter hashtag was promoted at the meal to incite people to tweet their photos. Everyone went home with goody bags containing Matsuri-branded gifts to remind them of their evening and press information.

In addition to the events, FML also invited key review sites and magazines to attend separately as they require a more genuine, everyday dining experience that all customers would expect to receive. Social media was used throughout the campaign to support.

45 press and bloggers dined at The Matsuri during the campaign, well exceeding the target.

30 x items of coverage as a result to date, including key review sites/titles such as Square Meal, All in London, This is London, Hardens, Grazia, Daily Express, Frost Magazine, plus TV presenter Gavin Ramjaun tweeted pics to over 10k followers.

Onlin review sites have since been updated.

The Matsuri has reported that as a result of our work they are getting much more interest from a younger London audience.